The 2022 Directors’ Awards winners will be presented with their plaques recognizing them as Alaska’s most outstanding athletes of this past year at the Alaska Sports Hall of Fame ceremony and banquet, April 21st, 7-9pm at the Anchorage Museum atrium.

The event is free and open to the public. The finalists for the Alaska Sports Hall of Fame Directors Awards set the bar incredibly high, but the winners took it to another level.

They were out of this world.

Obed Vargas made his Major League Soccer debut at age 15.

Skier Scott Patterson delivered the best men’s nordic result at the Olympics since 1976.

It would be extraordinary if one of these things happened in a year, but for all four to happen is hall-of-fame historic.

Winners were selected by the Alaska Sports Hall of Fame Board of Directors.

Patterson, of Anchorage, recorded the best men’s Nordic skiing result at the Olympics since 1976 with an 11th-place showing in the 50-kilometer freestyle.

That came despite a broken wrist that hampered his training and almost cost him a spot at the Olympics.

Patterson also won the Crow Pass for a 7th time in 2021 and shattered the record with a run of 2 hours, 50 minutes.

DeGeorge, of Anchorage, helped Ohio State win the NCAA D1 women’s national championship by scoring a goal and assisting on another in Buckeyes’ 3-2 win over Minnesota-Duluth. 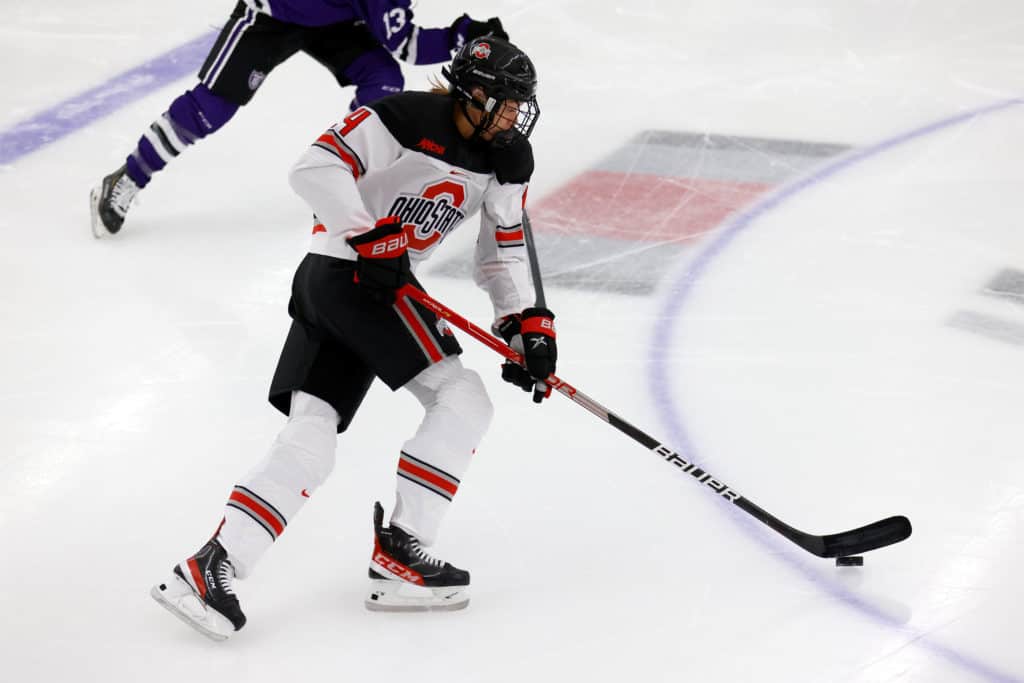 She finished her college career No. 3 among Alaska’s all-time women’s scorers, delivering 125 points (on 44 goals and 81 assists) in 166 games.

In the girls Pride of Alaska Award, Jacoby beat out other finalists Marit Flora (Alaska Skimeister from Service High) and Sayvia Sellers (Gatorade Alaska Girls Basketball Player of the Year from ACS).

She became the third Alaskan to win two medals at the Summer Olympics, but the first to do it in the same Games. 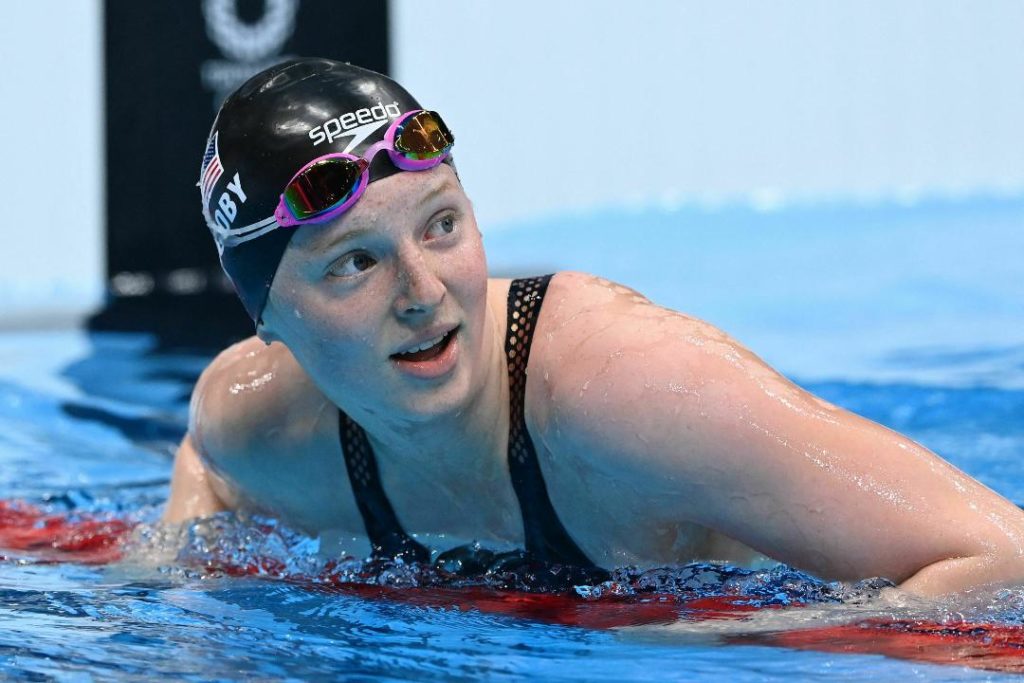 Jacoby, a 17-year-old senior at Seward High, shocked the swimming world in her specialty event, the 100 breaststroke.

Sitting third at the final turn, the Alaskan chased down world record-holder Lilly King of the U.S and a South African for the dramatic win.

It was considered one of the most exciting moments of the Olympics and celebrated by hundreds at the Seward Railroad Depot in a viral video clip.

Jacoby also won the Pride of Alaska in 2020 – joining Dallas Seavey and Gus Schumacher as the only two-time winners.

Vargas, of Anchorage, made his Major League Soccer debut at age 15 as an emergency call-up for the Seattle Sounders, becoming the third-youngest player in league history. 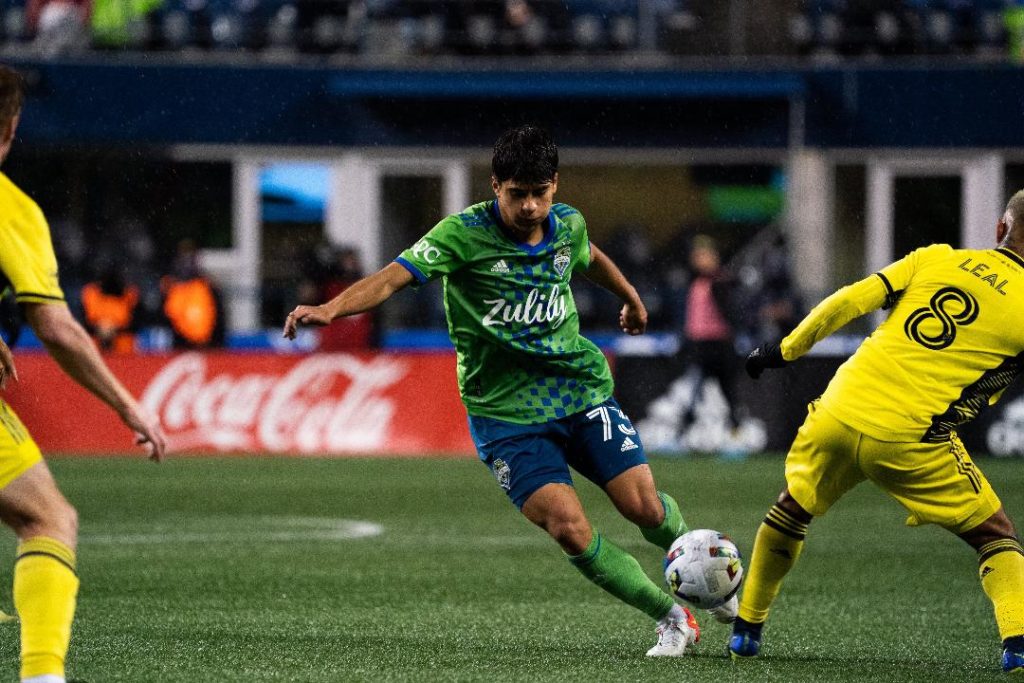 Vargas is one of only three Alaskans to play in the MLS. He joined the Sounders Academy at age 14 from the Cook Inlet Soccer Club in Anchorage and has played well for two seasons with the Tacoma Defiance, the Sounders’ farm club.

The award honors significant and lasting contribution to Alaska through sports and is named in honor of the legendary Kodiak icon.

Bragg retired in 2021 after 35 years at the Anchorage Daily News, primarily covering sports of all sort. She produced 6,735 articles that carried her byline, and thousands more that didn’t. 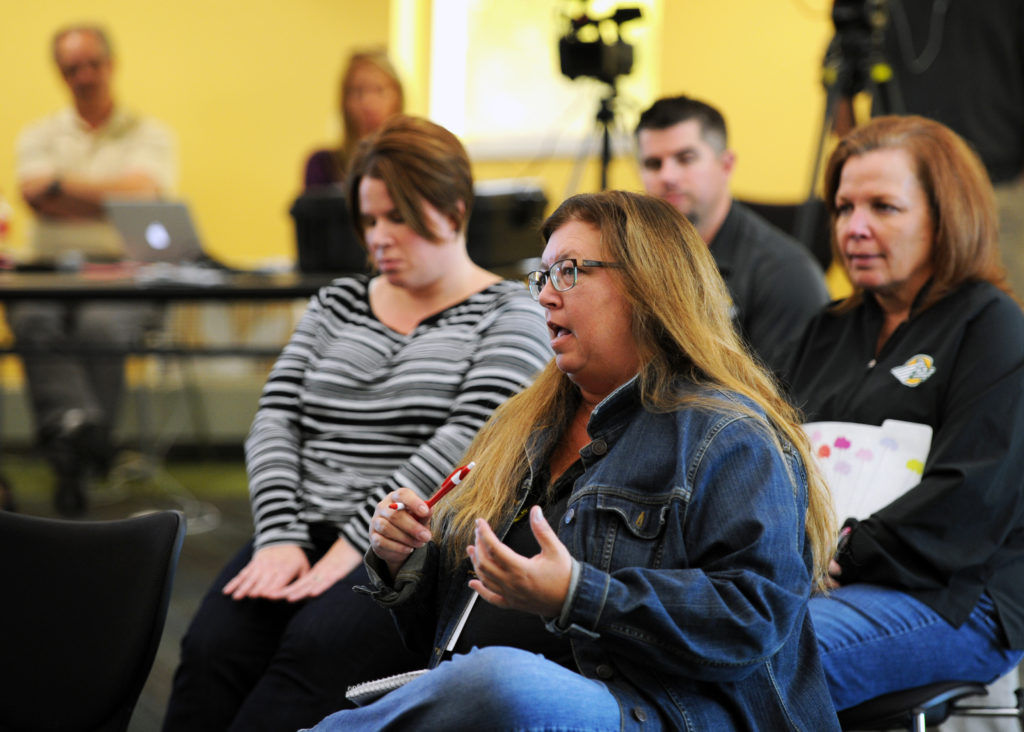 From the ADN article about her retirement: “Regular readers, casual readers, anyone paying attention to sports in Alaska knows the breadth, depth, quality and volume of what Beth has done. … Beth’s work was the definition of sustained, high-energy, high-quality local and regional journalism. … Beth was a terrific story editor. Again and again, she helped others shine, gave support and kept things rolling. … her shoes are impossible to fill.”

The award rewards leadership, sportsmanship and inspiration, and is named after the groundbreaking hoops hero who played with court sense and courtliness.

Halvorsen, of Anchorage, competed at the 2022 Olympics as a sprinter two years after sustaining life-threatening injuries upon being struck by a car while crossing a road in downtown Anchorage.

At age 21, she suffered a traumatic brain injury and many broken bones and worked her way back to the highest level of her sport. 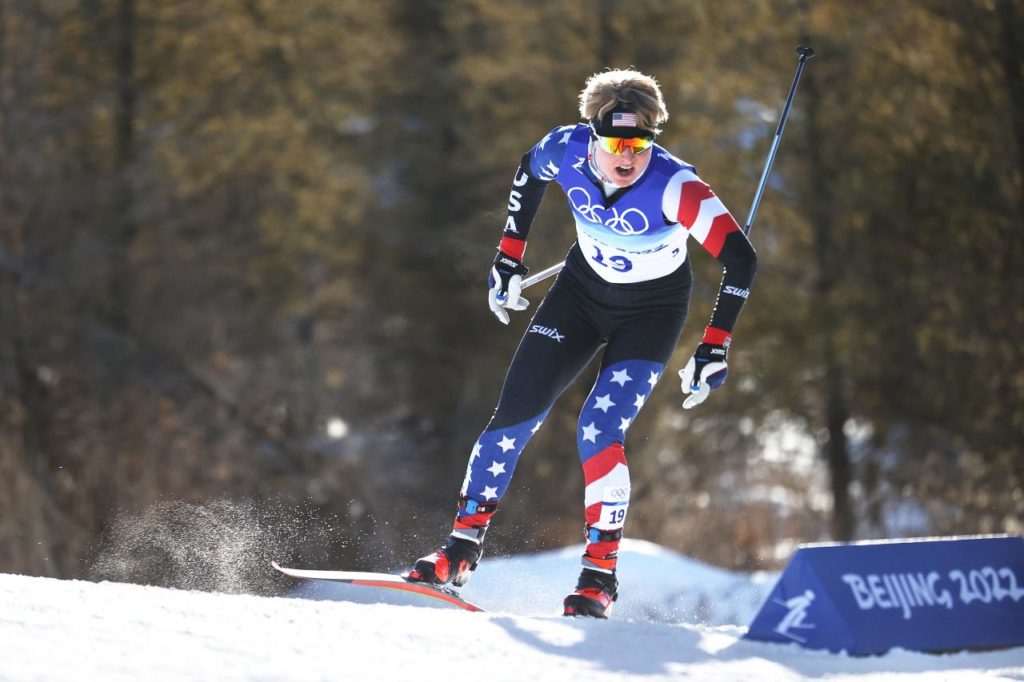 “It means you can do anything if you just take one step at a time, and if you have enough people who support you,” Halvorsen said.

Lane, of Point Lay, was a prep athlete and role model to his village. 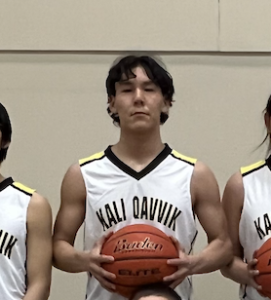 Edited from his nomination: I recommend this young man because in recent years we have had some very tough times in our village of Point Lay. Our sports seasons have been cut short or canceled and this senior stepped up to make whatever season we had a positive experience. He previously was a hard student to coach, but the last few years he has stepped up to be someone that our entire school, including our youngest students, can look up to. He did so on the court, in the classroom and in our community. He took his captain role seriously by helping others when they were down and keeping his teammates motivated. He helped any and all involved including his coaches. He also taught them things and always wanted to better himself and his team. Jeremy Lane has the highest integrity of any athlete I have seen. He holds his head up high in the worst of situations and keeps the peace. He is Point Lay’s pride.